Small Robot Company is on a mission to help farmers feed the world while regenerating the planet. Our sustainable farming robots Tom, Dick and Harry will deliver Per Plant Farming for the world’s biggest food crops.

Using robotics and artificial intelligence, we have created an entirely new model for ecologically harmonious, efficient and profitable farming. Our autonomous farmbots will seed, feed and weed arable crops autonomously with minimal waste. We are currently focused on developing non-chemical weeding to eliminate herbicides entirely from arable farming. No-till robotics also prevent soil erosion and run off, reducing cultivation emissions by up to 90%. 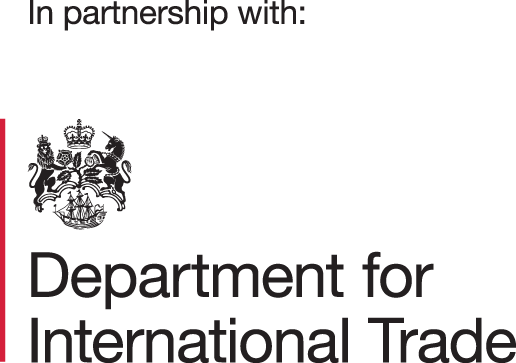 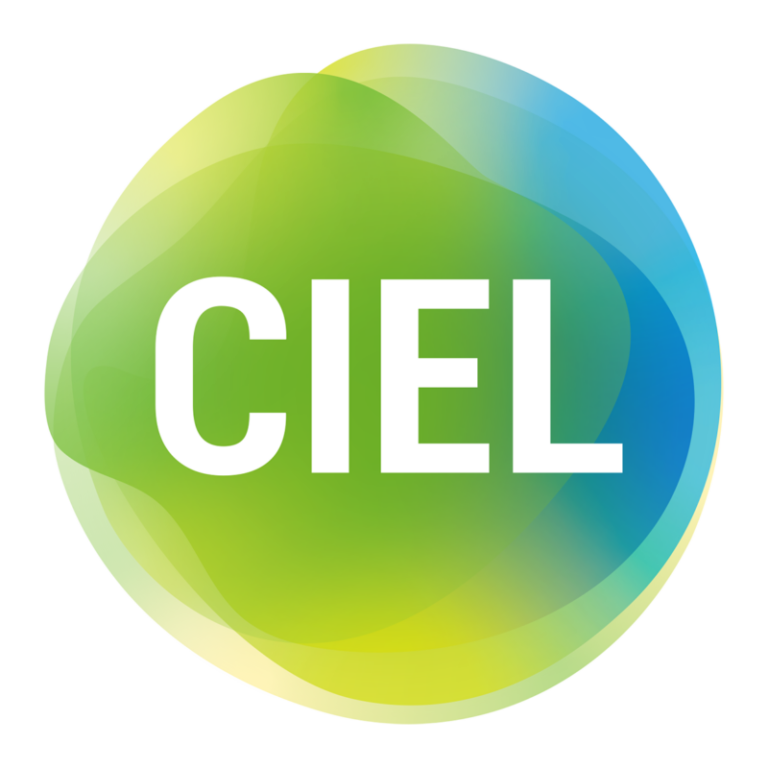